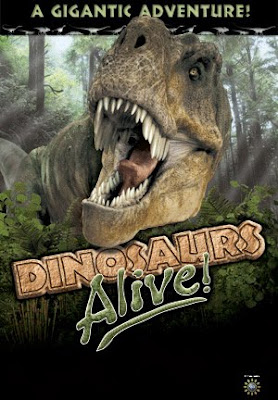 Description:
See the earliest creatures of the Triassic Period to the monsters of the Cretaceous in a ‘life-sized’ IMAX ® presentation. Join renowned paleontologists as they discover new fossils and uncover evidence that dinosaur descendants are still among us. Realistic and scientifically-accurate computer generated animation brings dinosaurs back to life…in a big way! Read complete synopsis ››

In association with the American Museum of Natural History 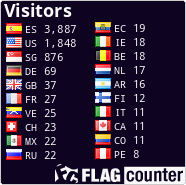